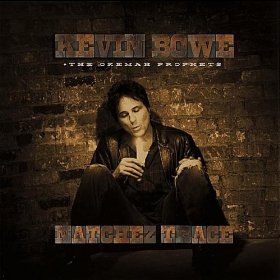 As Erik mention in a comment earlier this month, Kevin Bowe has a new album out. Y’all remember Kevin Bowe from the Folker tour back in 05 (god that’s been a long long time now) right? RIGHT?

Anyway, his new album is Natchez Trace you can get it on iTunes or Amazon, and it features a song Bowe & Westerberg co-wrote called “Everybody Lies”

Kevin will be doing a release show with Alison Scott at The Varsity on June 8. Tickets are only $15.